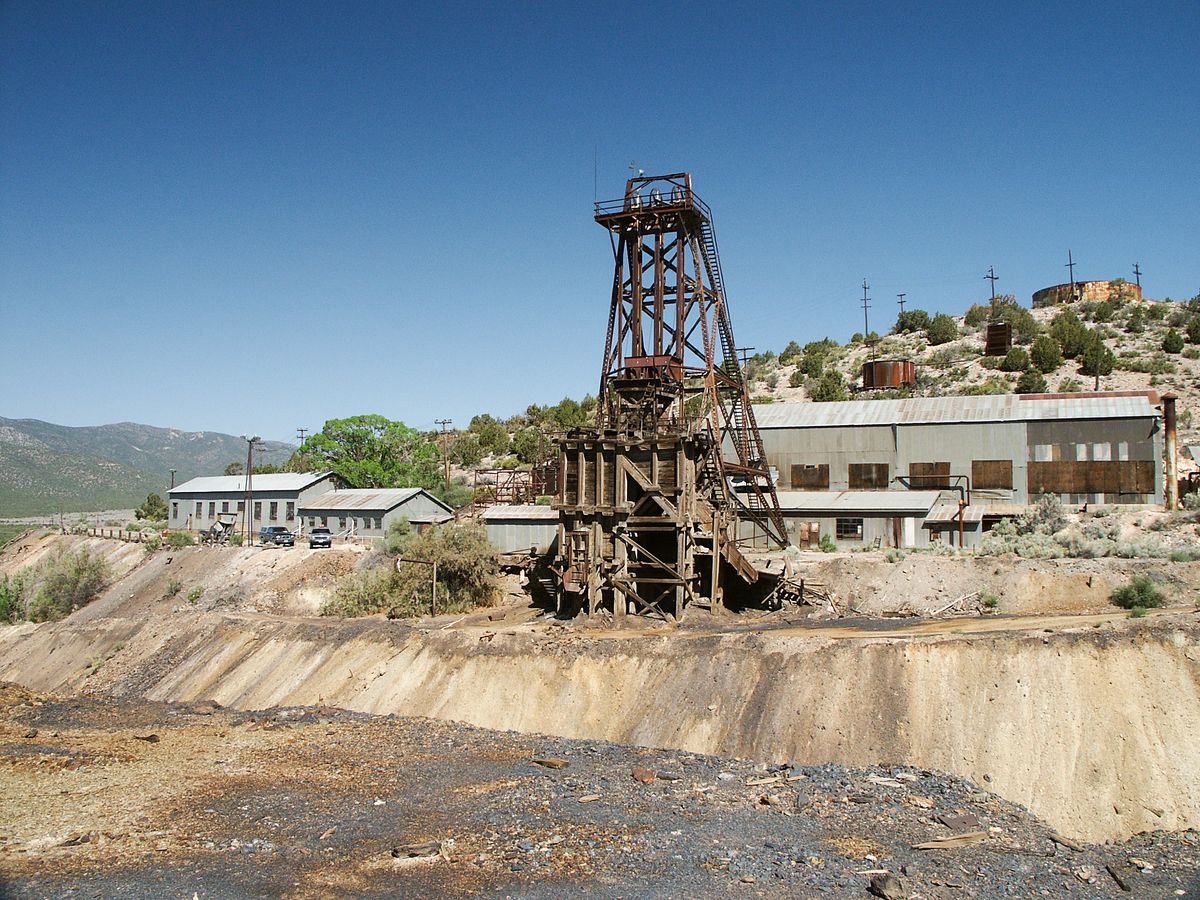 The mine, also known as the Combined Metals Mine, was first discovered in 1864 as a high-grade silver deposit. Prior to 1941, the ores were milled in Utah, which was costly to transport but in 1937 an electric transmission line was put in from Hoover Dam just for the mines of this area.

The mine and mill are privately owned and in caretaker status. I’ve been lucky enough to get a private tour of the mill buildings twice.