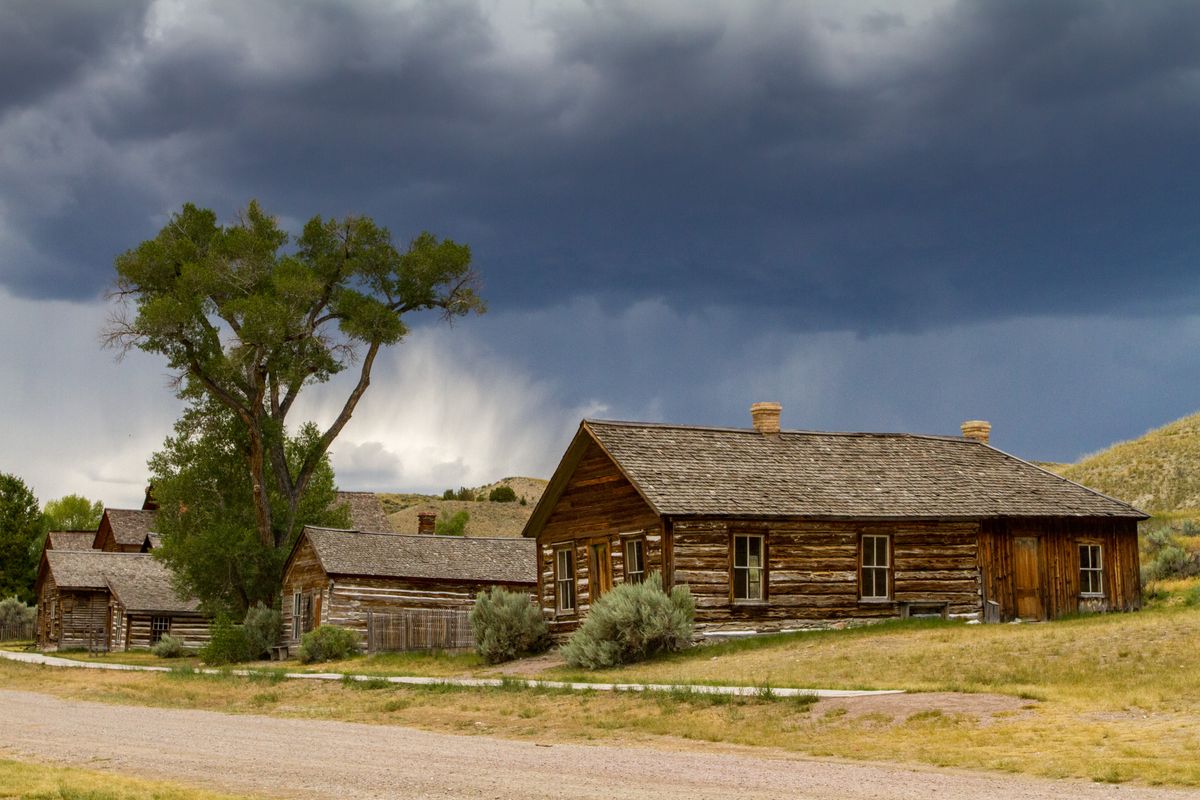 Over the summer of 2015, we visited the fantastic ghost town of Bannack, Montana, which has been well preserved and turned into a state park. It is similar to Bodie State Historical Park but with fewer buildings. Still, ghost towns remaining from the gold rush days are rare and this one is worth the visit.

I won’t write up the history here as it is widely available elsewhere, except to say that it was founded in 1862 when placer gold was discovered by John McGavin and John White on Grasshopper Creek. This was one of the earliest mining claims in Montana. Two years later it became the first territorial capital.

Like most gold rush towns, this one has its stories of violence and outlaws. Sheriff Henry Plumber and his gang of Road Agents were hanged by Vigilantes after being suspected of numerous robberies and murders. You can read all about it in various books in the park’s store and on the Bannack State Park website.