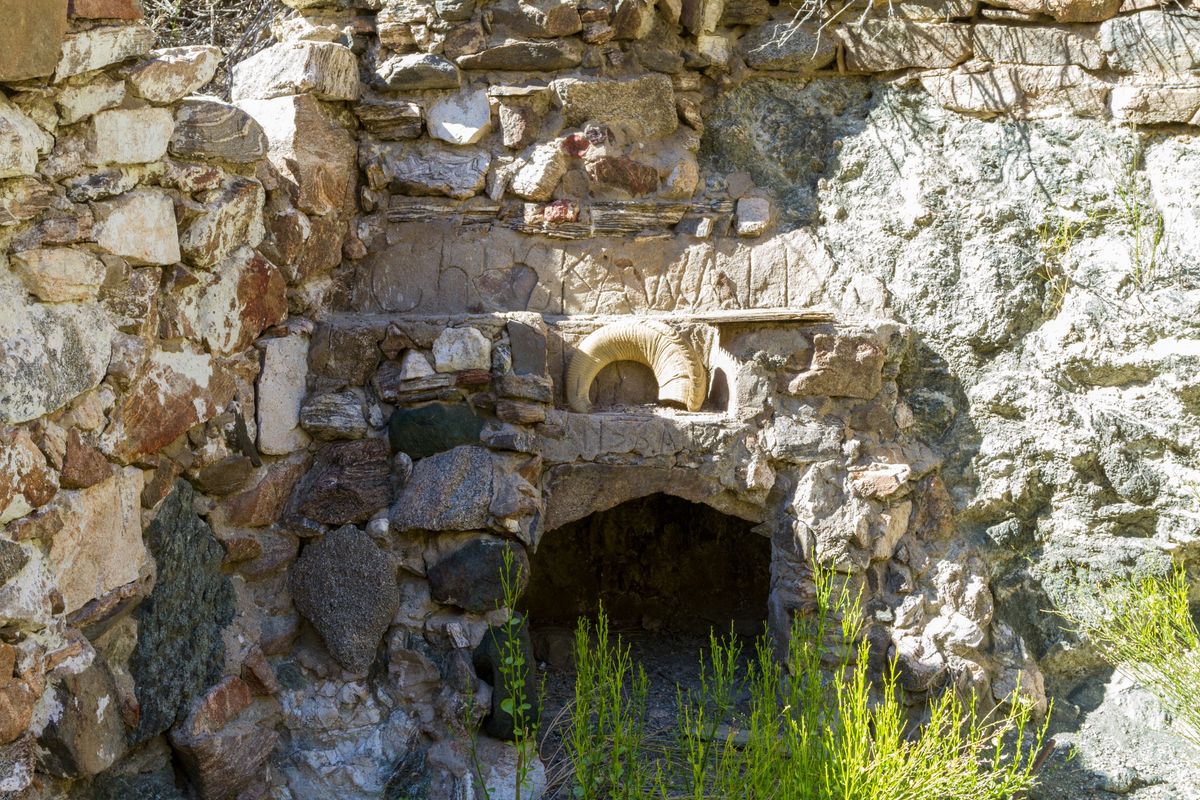 Anthony William Simmons, also known as Simon, but more famously as "Chuckawalla Bill", fixed up this little cabin and lived here from around 1932 to 1936. Born on August 2nd, 1875 in Pennsylvania. He served in the U.S. Army during the Spanish-American War and later in with the British Army in World War I. He came out west after his military days and lived a transient life for a time during the Great Depression. A woman named Grace Mazeris lived with him here as well.

A trunk of Simon’s belongings was found by famed backpacker Colin Fletcher in a cave along the Colorado River just south of Las Vegas. Fletcher wrote about Simmons and his adventures by tracing his journeys in the book "The Man from the Cave." Who originally built the cabin is not known.