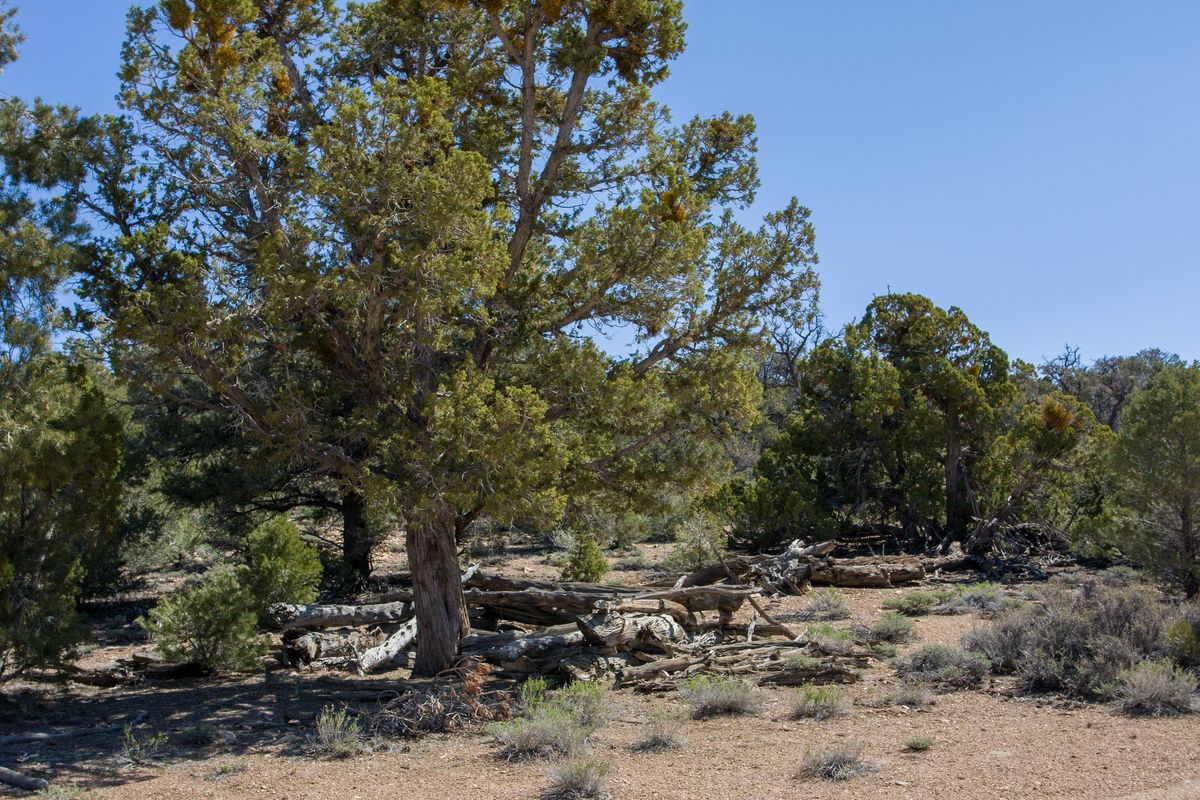 Back in 1862, Owens Valley was not quite as peaceful as it is today. White settlers were just moving in and starting up ranches. Prospectors were combing the hills in search of that elusive next big strike. The Paiute, Shoshone, and Kawaiisu people who lived here didn’t appreciate being forced off their lands and losing access to water and springs because of cattle. They led raids and ambushes against the newcomers to try and force them out. People were being murdered on both sides. The situation escalated and turned into what was later called the Paiute War.

The cavalry was called for and two hundred men under the command of Col. George Evans set up a military camp along Oak Creek on the valley floor. It was finished on July 4th, 1862, and called Camp Independence in honor of the date. In the coming months, a few different skirmishes were fought. The natives were badly outgunned and lost. Eventually, hostilities quieted down but occasional attacks from holdouts continued.

Fort Independence continued operating for a few more years with relative peace in the valley. The soldiers, now with some free time on their hands looked to do some prospecting themselves. They found a promising area near a small meadow up in the mountains and decided to set up a summer camp. They built a couple of log cabins and a corral for their horses. It would make for a good base to set out deeper into the mountains to look for gold.

Today, not much remains of the soldier’s summer camp. A few hand-cut timber logs and stacked rocks that once formed the walls of the cabins now sit in a pile under pine and juniper trees. A curious stone monument stands watch nearby.

This is a quiet and pleasant place to camp under pine and stars. To sit by the campfire and remember the cavalry soldiers who once camped here and what once was happening here more than a hundred and fifty years ago.